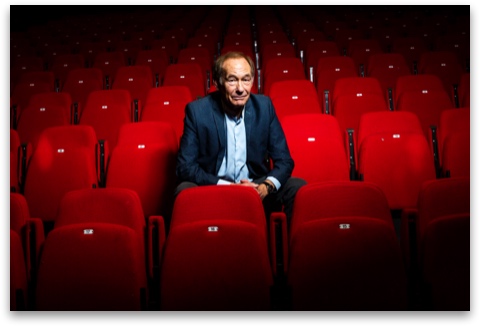 In 1966 there was only one man who could fill Paul Jones' shoes as front man for Manfred Mann.  Already attracting attention with his group, A Band Of Angels, Mike was thrust into a wider limelight with the Manfreds and the well-oiled hit machine rolled on.  Just Like A Woman, Semi-Detached Suburban Mr James and Mighty Quinn were just three of the string of hits with the 'new boy' in the line-up.

And, like his predecessor, Mike's career after the disbanding of the Manfreds in 1969 lost none of its momentum.  He'd already proved his impressive skill as a songwriter by composing Build Me Up Buttercup for The Foundations and Handbags & Gladrags, a massive hit for Chris Farlowe, reprised with equal success by Rod Stewart, first in 1970 and more recently on his MTV-based 'unplugged' album.  Mike recorded solo albums, made his acting debut in the West End and used his musical talents wherever they led him; from the soundtrack of the Peter Sellers/Goldie Hawn movie There's A Girl In My Soup to an array of TV jingles, including Cadbury's 'Finger of Fudge', Mike d'Abo's creative career is a seamless success story.

In addition to The Manfreds, since 1987 Mike has established a formidable reputation with Mike d'Abo & His Mighty Quintet, the band guaranteed to fill any dance floor.  As a broadcaster, he's held in great affection by thousands of radio listeners across the West Country where his show Late Night West is essential listening.  All this and The Manfreds too .... an impressive and enviable career.

Mike also plays with the band The Beat Goes On! who in June 2000 recorded a live album at Ronnie Scott's Club in Birmingham.  The album includes Mike's chart successes with Manfred Mann, his hit songs covered by other artists as mentioned above, his first ever chart entry with the band A Band Of Angels, and some recently penned material. 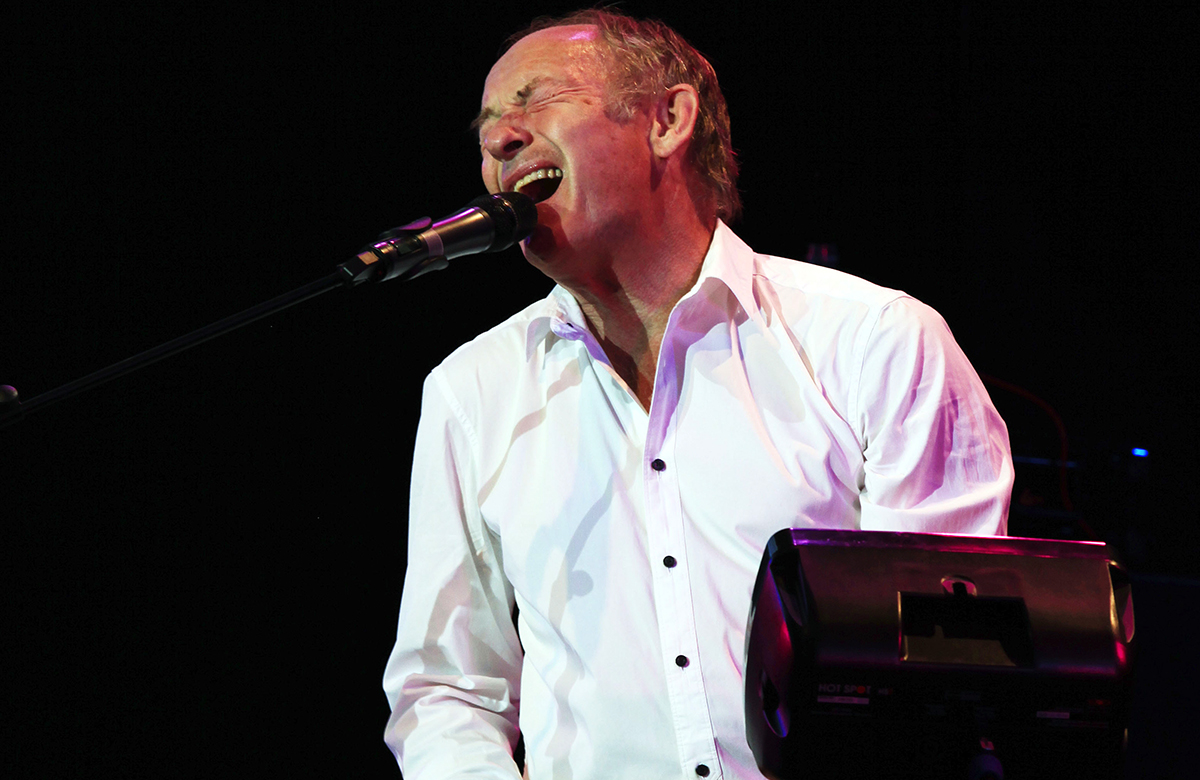 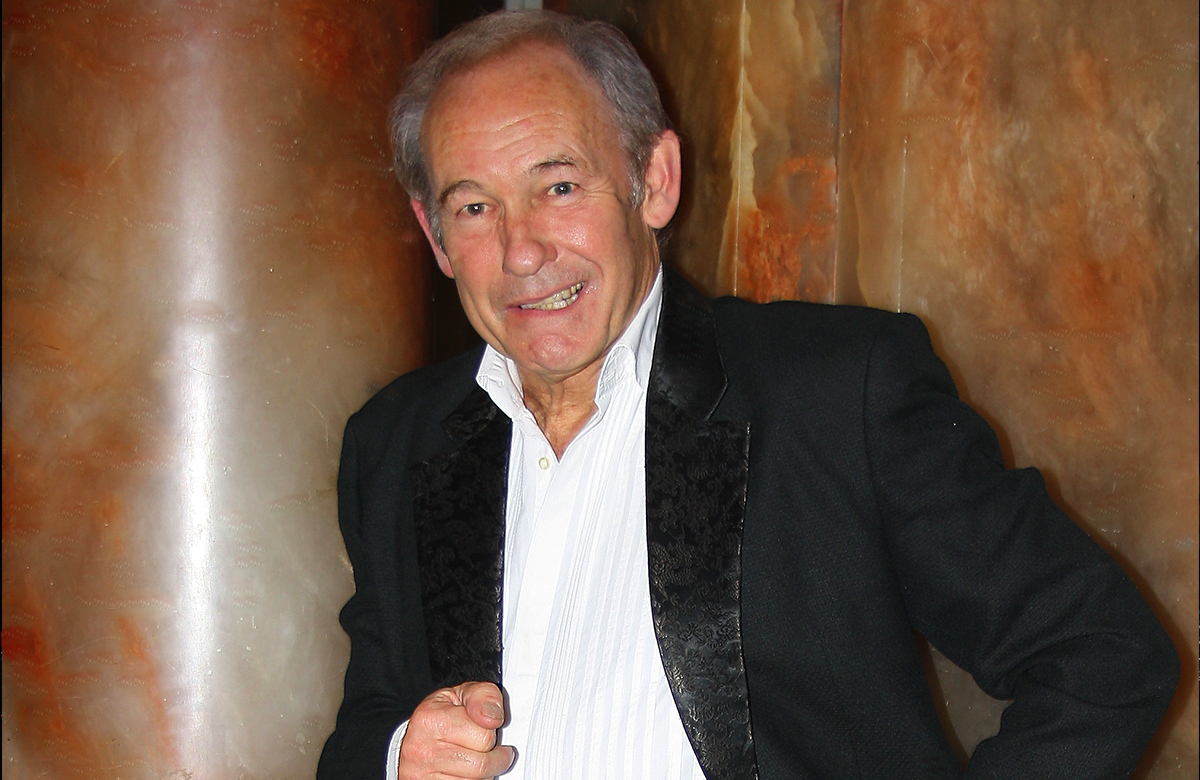